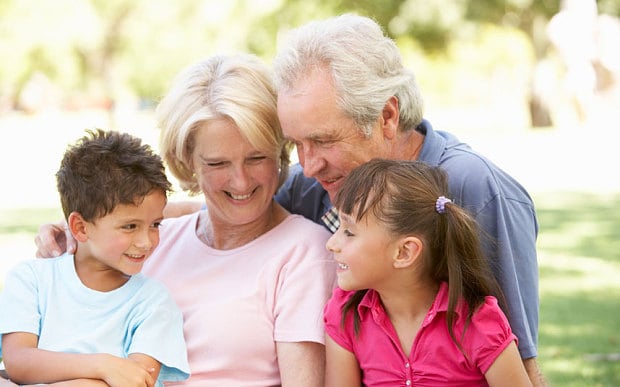 Most of the time, parents forget that children are not born with a sense of respect for others. As children grow up, they learn to take control of things to meet their needs; although this is natural, it is still our job as parents to teach them how to do this with respect. A lot of parents also wonder why children have become disrespectful these days – they argue or ignore adults, strike an attitude, use foul language, or lose their manners towards those in authority. Unfortunately, this has become normal for the youth today since their values and way of thinking is completely different compared to adults.

A lot of things around your children influence disrespectful behavior, so as a parent, you will have to work harder to deal with this. Additionally, parents today are busier then they were in earlier days. This makes it more difficult to keep track of your child’s behavior; plus, it’s also easier to let things pass when you’re stressed and exhausted. However, we can still teach children the importance of values and respect and while doing so, they will also eventually learn other important things such as consideration, gratitude, honesty, and kindness. While the best and most effective way to teach children respect is by being a good role-model, there are other ways to make it easier for you to teach them.

Below are some ways to teach your children respect:

If you see your child acting rude, do not turn a blind eye and pretend that everything is okay. Tell them that your family does not talk that way and he or she should not be disrespectful as well. Another way is to curb disrespectful behavior is giving them consequences while they are young. This  will also eventually pay off in the long run. Knowing that your children are being disrespectful is important and you will have to correct this kind of behavior as soon as possible. It is your job as a parent to act as a coach to them so they can easily learn the importance of respect.

Back talking and bratty behavior are common among children these days and it can be frustrating if your children show this kind of attitude. Make it clear to them that even if they are very annoyed, they cannot lash out at another person since this is an unacceptable behavior. Teach your children how to express themselves by using “I” statements such as “I feel frustrated” instead of those that start with “You” such as “You are annoying”. Encourage them to speak and vent out but let them express themselves and communicate calmly. This will let them know that they can get angry without insulting, shouting, or showing violent behavior towards others. 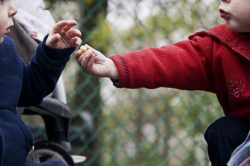 One of the most important things that your children should know is basic manners such as saying “excuse me”, “please” and “thank you”. Using these basic manners is also a form of empathy that teaches children to respect others and this is also very important as they grow.

One of the most effective ways to teach children respect is by giving them your time and attention when they speak or wish to tell you something. Be a good role model by removing all distractions and keeping all your focus on them, and when speaking with your children, tell them to stop what they are doing and listen to what you’re saying. Also, when they talk to you, stop what you’re doing then give them your full attention.

Aside from respecting people, children should also learn how to respect other people’s belongings since this helps them develop consideration and a sense of gratitude. First, explain the importance of value by helping them understand what gives something its worth. When they use an item, remind them that money doesn’t grow on trees and people work hard to earn to be able to purchase the things that they want and need. Additionally, you can present the idea to your child that having less is more; when your child has a lot of toys, they tend to neglect and care less for these just because they know that they have others available. Because of this type of attitude, your children may also end up disrespecting the belongings of others, and when they borrow these, they would care less even if they break or wreck these.

So instead of giving them a lot of toys, choose a few ones that they can use creatively such as the Whistlecopter toys. Your children can use these toys to entertain people during gatherings, or they can simply use these to play a variety of games. When you purchase the Whistlecopter toys for your children, make sure that you don’t forget the Original Copter which is every customer’s favorite since the Original Copter can fly up to two hundred feet in the air and are often mistaken for UFO’s, airplanes, or fireworks. Also, Whistlecopter also has other fun toys such as the Bubble Gun, LED Copter, and Glow Copters. They also have Rocket copters and led copters. 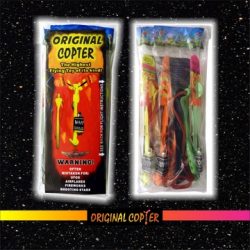 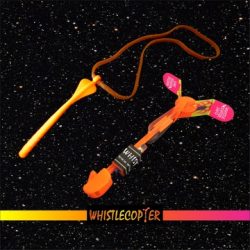