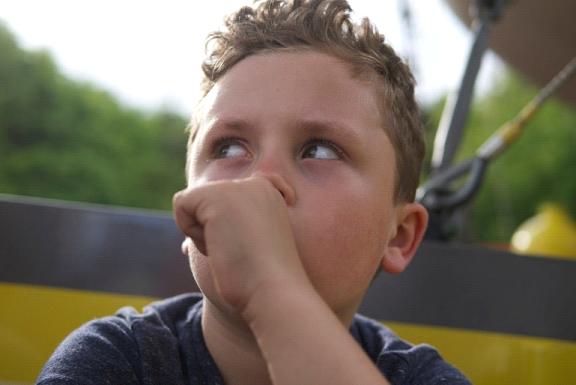 Do your little ones bite their nails, suck their thumbs, bang their heads on things, or pull their hair often? Children that usually have these habits and behavior can be a big problem.

When parents try to change these unwanted habits, they take the wrong approach which is why nothing seems to work. Fortunately, there are several things that you can do because these habits are not serious or alarming medical problems. Many times, these are just phases that children will eventually outgrow.

It is true that managing these kinds of behavior can be challenging. It takes a lot of time before they outgrow them. However, it helps if you find out why they do an unwanted behavior instead of trying to stop them right away.

Your little ones can be stressed, tired, bored, frustrated unhappy, and more. Although these habits are socially unacceptable, these are calming since they help them handle their emotions. Also, keep in mind that punishment and yelling do not solve the problem and instead will also make the situation worse. Instead, praise and reward them for good behavior and remember that you will need a lot of patience.

Below are some tips on how to break your children’s bad habits:

Find out the Reason Behind Your Child’s Behavior

As mentioned earlier, your little ones may be feeling something, and this could be the cause of their bad habits. Find out if they’re stressed or nervous, and then help them address their problems. Be sure to make eye contact and listen attentively when they talk about their concerns so they’ll know that you are willing to listen to them. This also increases the chances of them talking to you when they have other future worries and concerns. 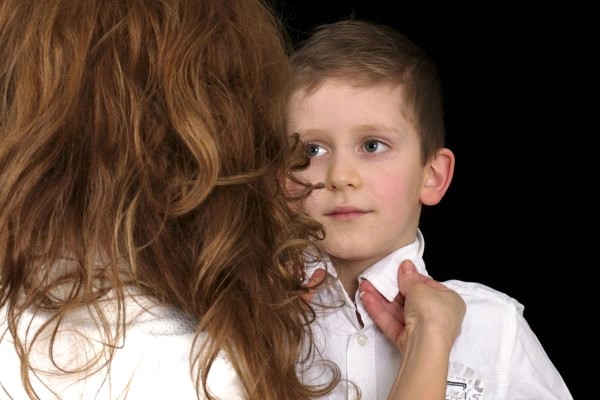 Focusing on One Thing at a Time Will Help

If you notice that your child has several habits that you want to change, don’t try to make your child work on these all at once. Make sure that you begin with the harmful habits first. For example, if you notice your child banging their head on hard surfaces or biting their nails often, prioritize changing the former. 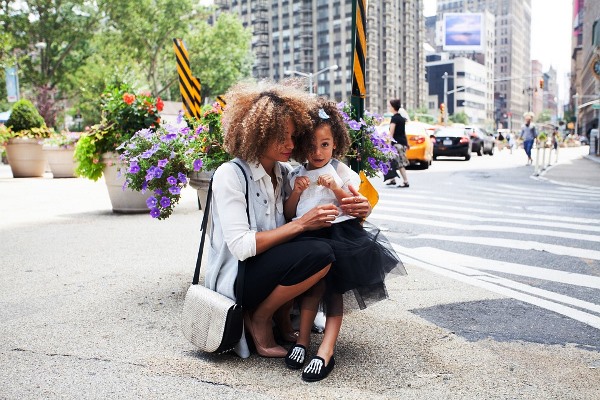 Give Them Gentle Reminders

Explain to your children why some of their habits must be changed. Tell them why some of the things they do are dangerous or socially unacceptable. Once you’ve talked to your little ones about breaking these habits, avoid nagging them since they will end up doing the same thing again to cope with stress. Instead, subtly remind them to stop what they’re doing and find other activities that they can engage in. 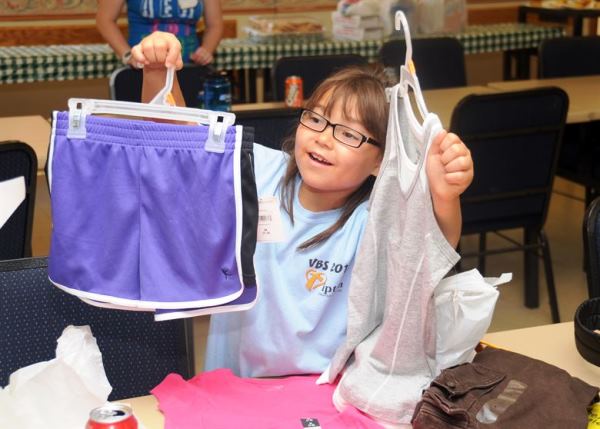 Allow them to Make their own Decisions
Give your children the chance to make decisions on the little things such as what they want to have for breakfast or what they plan to wear for the day. This will help them feel that they can control situations, which lessens their frustrations and stress. This will also prevent them from doing any unwanted behaviors. 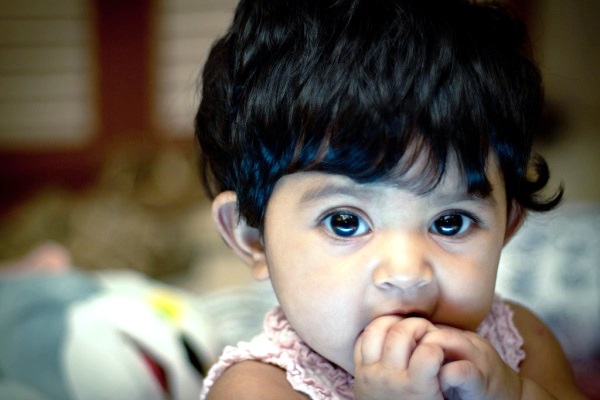 Sometimes, ignoring the behavior works since giving a lot of attention may encourage your little ones to continue doing it. Sometimes, it’s almost impossible to stop the bad habit unless they become interested in stopping. For instance, if a young girl feels relaxed by biting her nails, she will only stop when she grows older and she wants to have nice nails. And that’s when it becomes possible to quit the habit. 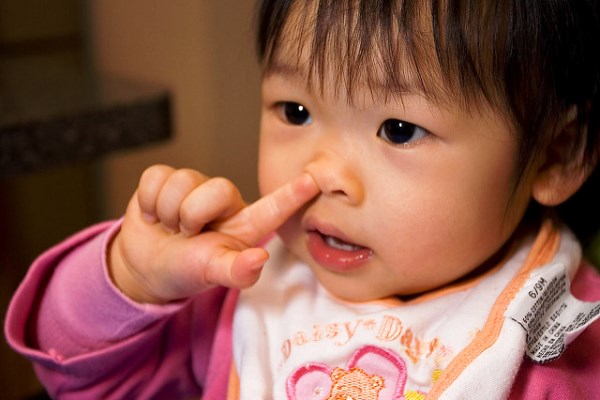 If not due to stress, children’s unwanted behavior could be caused by discomfort. This is common among those who have a habit of picking their nose. If you catch your children doing this, redirect them to the comfort room and have them clean their nose using tissue. If necessary, apply petroleum jelly or saline nasal spray. Also, remind them to wash their hands after. These are some positive rules that you can establish for your children; of course, it is necessary to explain the reasons behind these.
They do this because their nose is irritated and although picking their nose is harmless, it’s unhygienic and unacceptable when done in public. 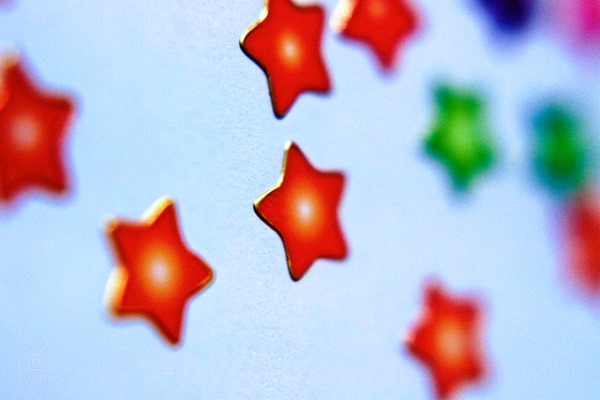 Motivate and Reward Your Children

When it comes to changing habits, the key is positive reinforcement. Start a reward system such as a sticker chart, but ensure that you regularly reward them, if they refrain from doing their bad habits. Praising them is also a great way to motivate your children. When you see them doing well, let them know that you noticed. If you see your little ones improving constantly, it is a good idea to give them a bigger reward. 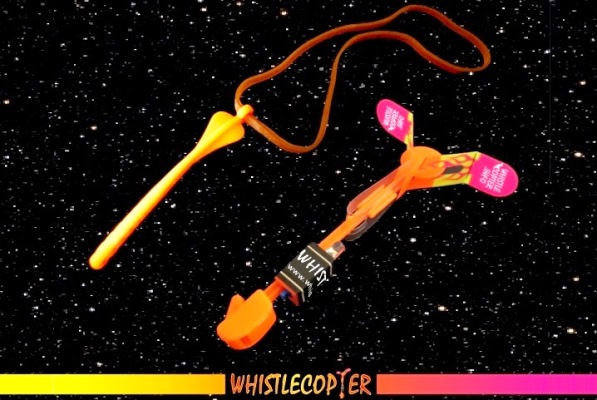 One of the best ways to reward your children is to spend more time with them. Make your quality time more fun with the Whistlecopter toy. Each of these Whistles on the way up and is individually packed with its 7-inch red rubber band and the exclusive Viper Launcher. It also features the Super Glow Wings that emits extremely bright lights. When you launch the toy, it can reach a maximum height of 200 feet. It is so amazing that Whistlecopter has a Patent and trademark on it. 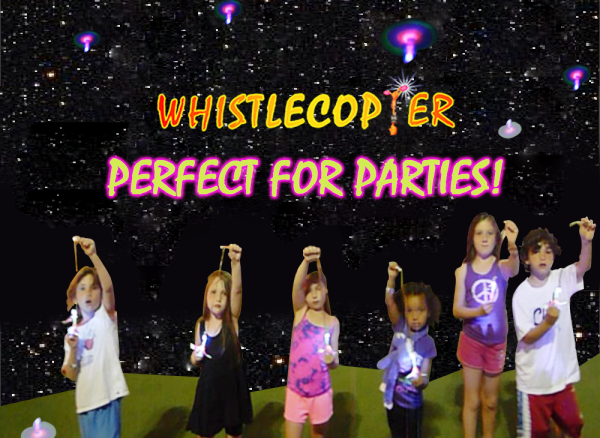